A Complete Guide on Hiking the Inca Trail in 2021 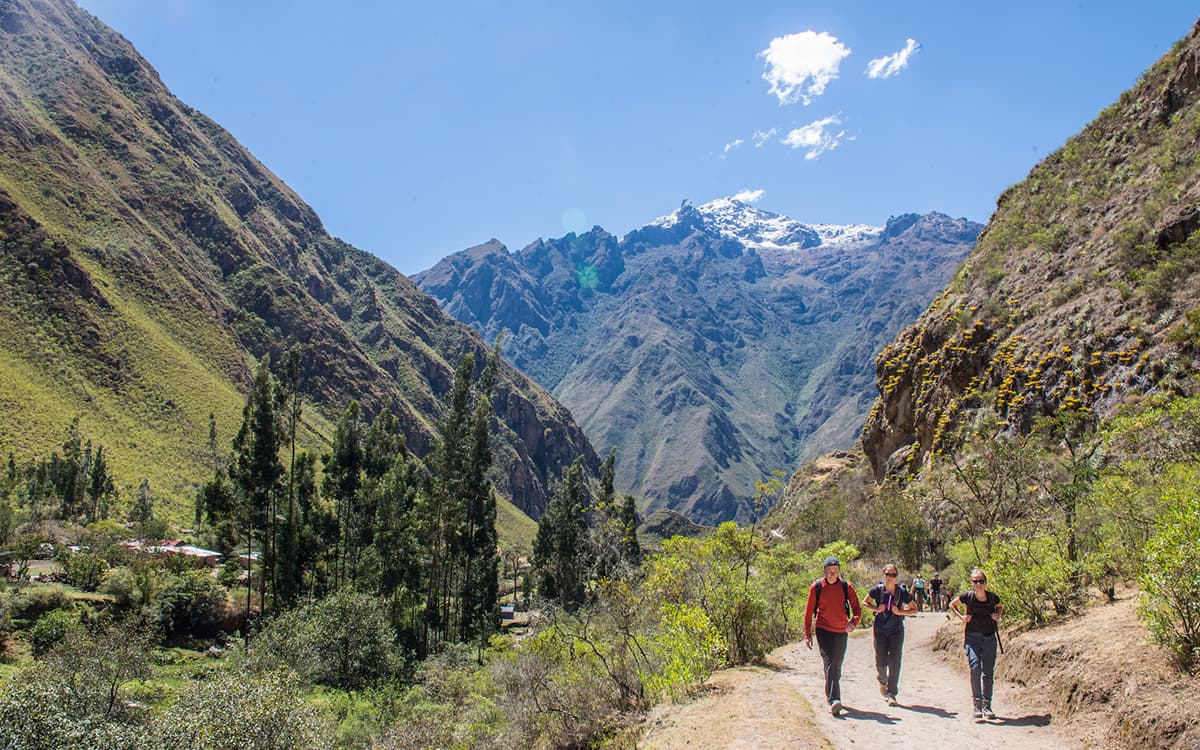 This is a guest post from Gillian from One Giant Step. The Inca Trail is one of the best ways to experience Machu Picchu, but it’s not for the faint of heart. Here, Gillian divulges the details of her trek while sharing some tips and suggestions to help you plan your trip to Machu Picchu.

Hiking to Machu Picchu along the Inca Trail in Peru remains the highlight of my year traveling. It’s that amazing. Looking out over the peaks of the Andes, and knowing that I hiked to get there, filled me with joy and awe. I didn’t want to be anywhere else. I won’t lie, though — it took some work. A lot of work, in fact. But it was totally worth it.

Sitting some 2,500m above sea level, Machu Picchu was an Inca citadel that was built in the 15th century. The citadel was built as a royal estate, though it was used for less than 100 years before being abandoned when due to the arrival of the Spanish, who were set on conquest.

It wasn’t until 1911 when the ruins were re-discovered by archeologist Hiram Bingham III. While the locals were familiar with the ruins, it wasn’t until Hiram trekked up the mountain for himself that he realized just how spectacular his (re)discovery was.